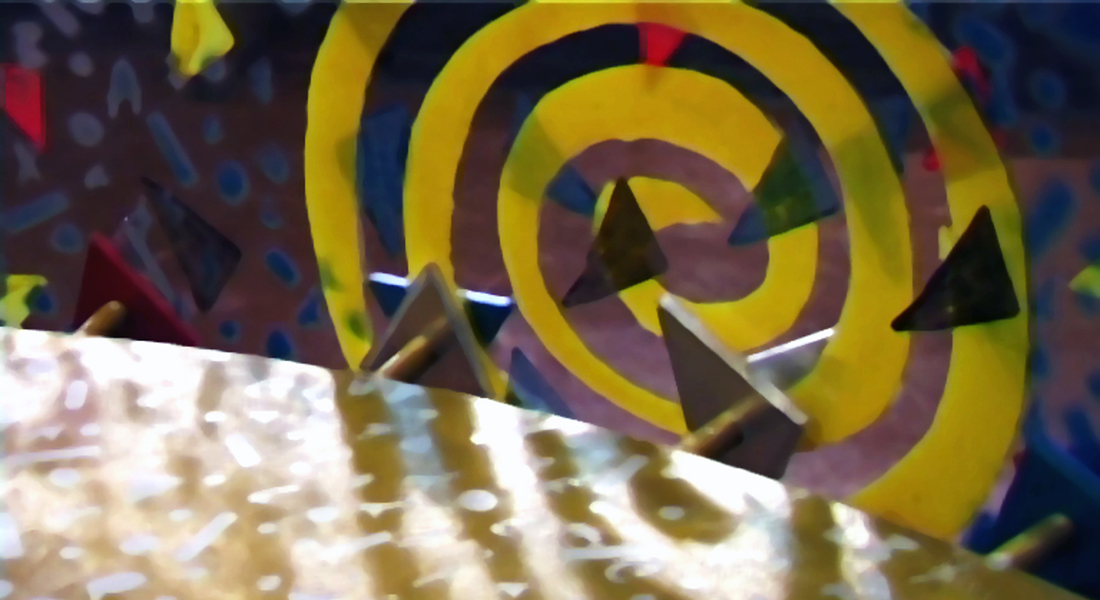 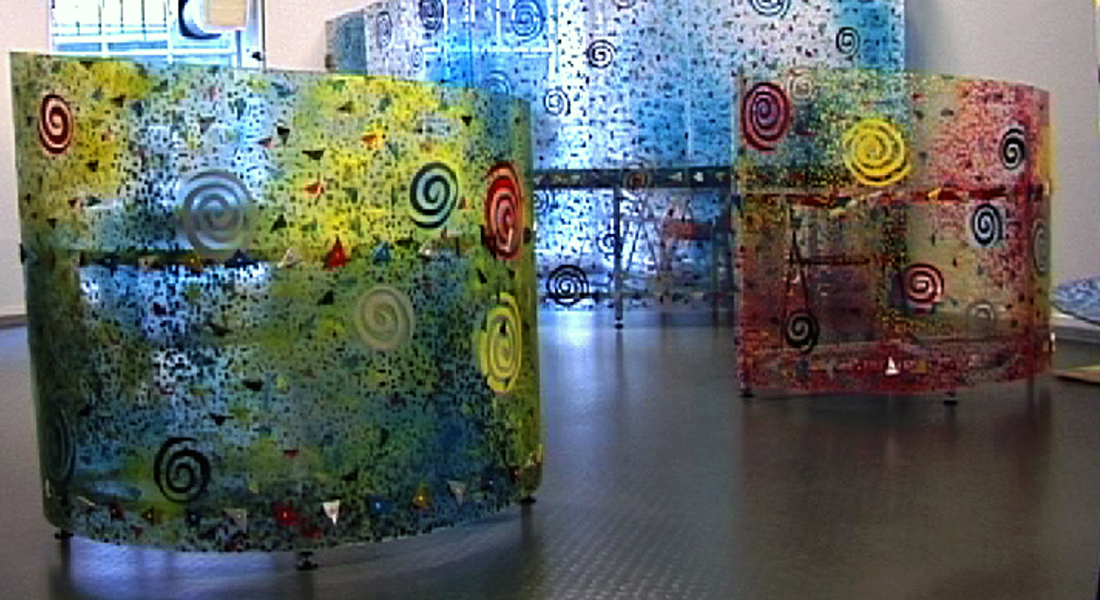 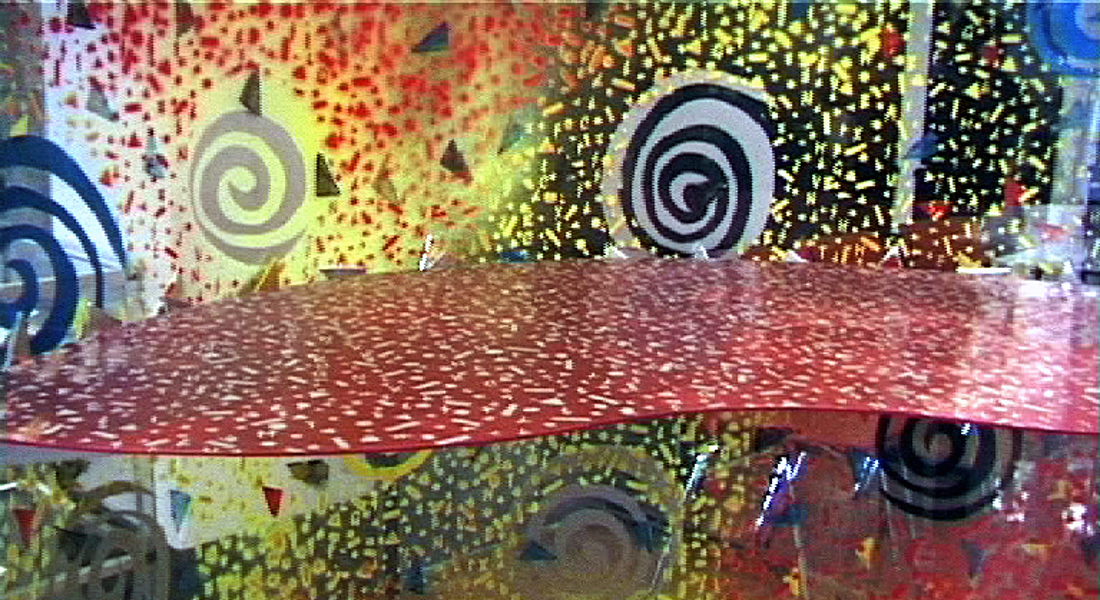 This project has been initiated by the old main library manager and a group of people working on a development of a new concept for the new Main Library. They have been suggesting different solutions in order to contribute to innovation, unconventional thinking and in hope to avoid stagnation. The process has been administrated through Oslo municipality, which is well known for just that: stagnation and disability to make any changes or decisions. They have announced architecture competitions three times, and it has taken more than 12 years to decide upon a location for the new library and museum complex in Oslo. The proposals were rejected again and again. The budgets kept exploding. As for now, the new building is not ready yet.

My version of an interior has been designed for the old location in order to refresh the traditional environment and to bring some colors to the old building. The original design was supposed to have 10 commitments of anti-janteloven to be printed on the plexiglass screens, but that became way too strong for the authorities. So that has been substituted with some abstract forms and letters.

By creating this unconventional setting one could easily convert the space,  reorganize it easily in minutes from open to closed and wise versa. I hoped this will make people think better and play more.

This interior is still in use at the old library building in the center of Oslo, Deichmanske bibliotek.

“Realisert Magi” an article in Norwegian

(pdf opens in a new window)

A commission work for the concept development of the New Public Library, located at the Deichmanske bibliotek in Oslo. That building is still the main library in the country till the new complex gets ready. It is still under construction and will open at some point in the future.